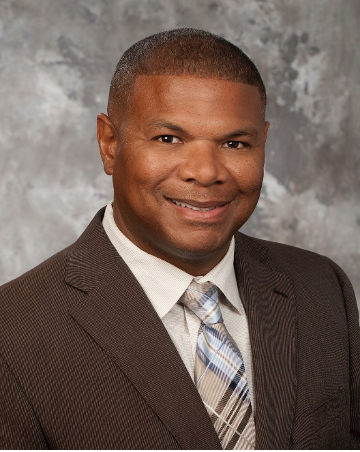 As the Deputy Commissioner of Operations for the Mississippi Department of Public Safety, Mr. Davis oversees the Driver Service Bureau, the Mississippi Bureau of Narcotics, the Mississippi Office of Homeland Security, Crime Stoppers, and the Internal Security Division.

Prior to joining the Mississippi Department of Public Safety, Mr. Davis served as Chief of Staff for the Secretary of State’s Office. He is a veteran law enforcement officer with over 26 years of service in state government. Mr. Davis has served as Chief of Enforcement for the Department of Marine Resources and as Chief of Police for the City of Moss Point. He has also served at the Gulfport Police Department, the Harrison County Sheriff’s Office, Mississippi Gulf Coast Community College, and the D’Iberville Police Department.

Mr. Davis holds a Bachelor of Arts in Criminal Justice degree from the University of Southern Mississippi. He is also a graduate of Class 243 of the Federal Bureau of Investigation National Academy and the Mississippi Law Enforcement Officers’ Training Academy.