Sean Tindell, Commissioner of the Mississippi Department of Public Safety 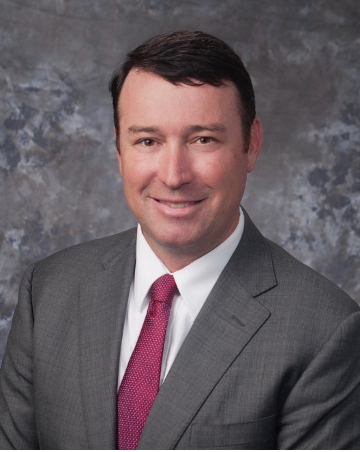 Commissioner Tindell holds a Juris Doctorate degree from the Mississippi College School of Law, where he served as student body president and earned honors of American Jurisprudence in counseling, negotiations, and domestic relations. He also holds a Master of Business Administration degree and a Bachelor of Science in Business Administration degree from the University of Southern Mississippi. He also participated in a study abroad program with an emphasis in finance at the London School of Economics.

For interviews or media inquiries, contact Bailey Martin at BMartin@dps.ms.gov.