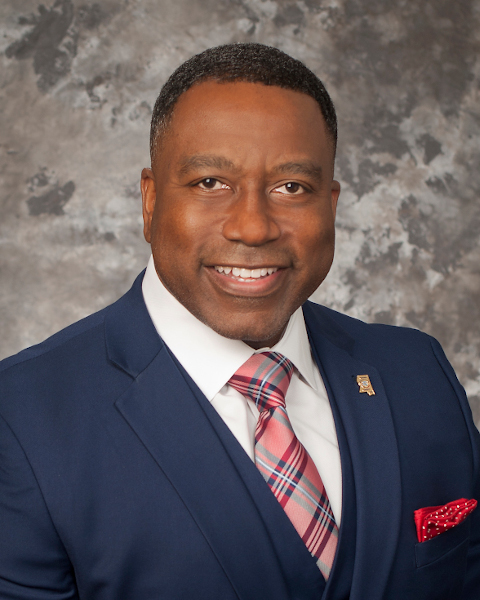 Colonel Steven Maxwell is a seasoned law enforcement officer with 27 years of public service as an Agent of the Mississippi Bureau of Narcotics. His leadership and management roles with the Mississippi Bureau of Narcotics include Group Supervisor of Special Operations, Captain of Special Operations, Captain of the Hattiesburg District, Captain of the Jackson Enforcement Team, Major of the Central Region, Major of the Southern Region, Lieutenant Colonel of Enforcement, Deputy Director, and Interim Director of MBN.

Colonel Maxwell is a lifelong resident of Mississippi and graduate of Stone County High School in Wiggins. Colonel Maxwell continued his education by attending Mississippi Gulf Coast Community College where he obtained an Associate’s Degree followed with a Bachelor’s Degree in Corrections from Langston University. He also holds a Master’s Degree in Public Administration from the University of Southern Mississippi.

Colonel Maxwell is a graduate of the FBI 252nd National Academy Class and served as an adjunct faculty member of William Carey University from 2013-2018.