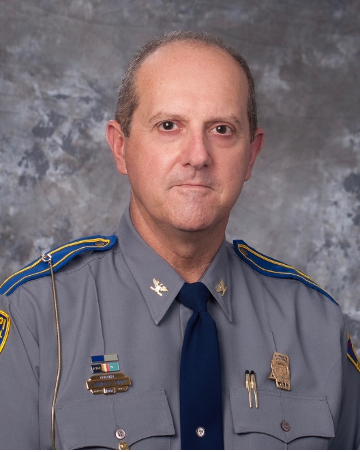 Colonel Ginn holds a Bachelor of Public Administration degree from the University of Mississippi. He is also a graduate of Class 234 of the Federal Bureau of Investigation National Academy.