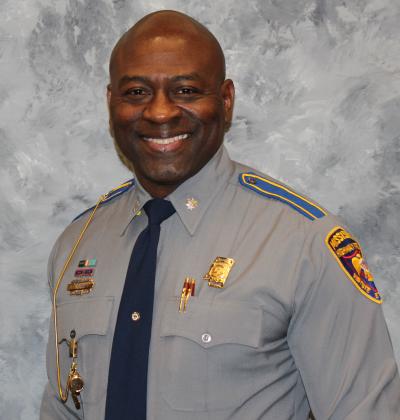 Lt. Colonel Tuggle’s professional career began when he joined the United States Marine Corps in 1987.  After a four-year enlistment which included two tours in Japan, he left the Marine Corps with the Navy Achievement Medal with a Gold Star, the Combat Action Ribbon, the Southwest Asia Service Medal with two Bronze stars and four promotions (3 meritoriously).

Lt. Colonel Tuggle is a graduate of the FBI National Academy for Law Enforcement Executives in Quantico, VA where he is the first and only Mississippian to graduate as Section Leader, Distinguished Graduate and President of a Session.  He is a 1987 graduate of Hernando High School and a 10-time National LawFit Champion, 4 as a competitor, 6 as a coach.