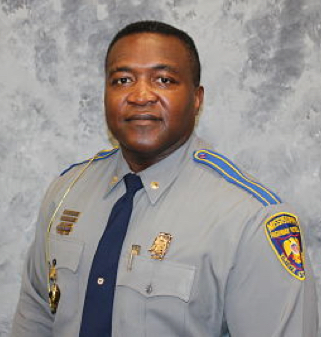 Major Malachi J. Sanders has been the Director of MHP’s Special Operations Division since July 2016.  Major Sanders is a graduate of MHP Cadet Class 48.  He started his 25 year law enforcement career in Clarke County. He worked extensively in the patrol division earning several commendations in enforcement.  He has advanced through the ranks in many roles.  He served as Public Affairs Officer for the Meridian District HP and later began his supervision as Assistant Troop Commander, MSGT for Meridian HP.