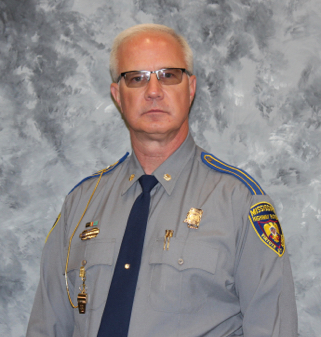 Major Kenneth Bailey has served as the Northern Region Enforcement Major since April 2019.  Major Bailey is a 1984 graduate of the Mississippi Highway Patrol’s Cadet Class 43, where he was the recipient of the Academic Award for his trooper class.  In addition to serving as a State Trooper, his tenure with MHP includes leadership positions in the Mississippi Bureau of Investigation to include the MBI Starkville District Lieutenant and Master Sergeant.

Prior to becoming Major, he served as the MBI Northern Region Captain.  Major Bailey is a graduate of the 242nd Session of the FBI National Academy.  He holds an Associates of Arts degree from Itawamba Community College and is a graduate of Amory High School.